“Submitted Reports”: There’s No Such Thing as “Bad Press”? 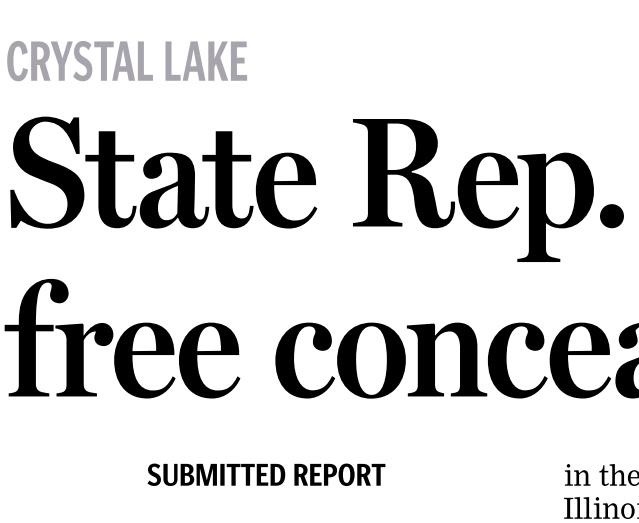 In today’s Northwest Herald, Editor John Styf wrote an article describing how readers can submit news items for publication. However, he failed to tell us another way in which stories can find their way into the paper.

I’m speaking of the recent uptick in the number of stories that are printed under the byline of “Submitted Report”. These stories, written to look like news, are usually meant to describe the exploits of this or that public figure who has done something he/she wants the public to know about. It could be anything, but in most cases it consists of general chest-thumping.

Now it may be said that I’m simply engaging in sour grapes, since my name rarely appears in my county paper of record. It’s not for lack of trying. It’s not like I haven’t been submitting press releases to the Northwest Herald. For instance:

I could go on, but you get the picture. To be honest, I don’t think the third item above rises to the level of news, but the first two should be of interest to people who’d like to know just what it is I do as State Representative. You’d think that the paper, having been given the press release and thus having been relieved of actually sending a reporter out to find out what’s going on, would appreciate it. I guess not.

I’ve asked multiple times what it takes to “submit” a “report” for publication, and have never received an answer. I guess they’re of the opinion that if I have to ask the price, I can’t afford it.

That’s fine, because the one thing I won’t do as a State Representative is spend money publishing self-flattering screeds under a fake byline and call it “news”.