Jeanne, Don’t Be Remembered For That Label 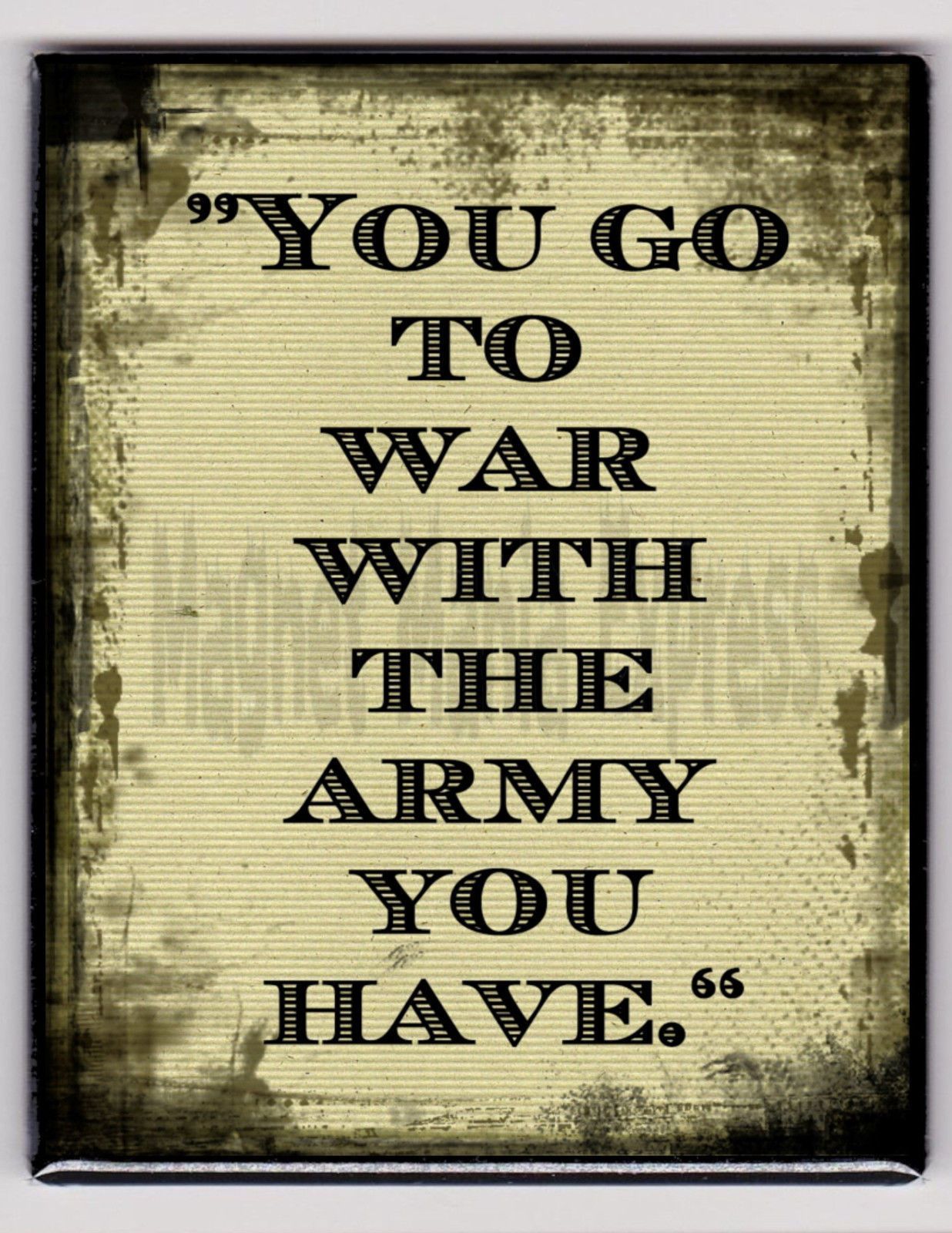 Jeanne Ives’ primary campaign for Governor brought to light the anger that was just under the surface in the Republican base. Without her willingness to confront Governor Rauner over such things as signing the “Sanctuary State” bill and H.B. 40, he’d have gone into the November election assuming that the base would come out and support him no matter what. She lanced a boil that needed lancing, and Republicans statewide should be grateful. The Governor is now on notice that he can’t take the base for granted.

Heading toward November, it’s time to focus on what it means if there’s a change in the Governor’s office.  Among those things:

Jeanne has said that she ran to hold Governor Rauner responsible for the policy decisions he’s made since 2015. Mission accomplished. But she’s also said that she won’t endorse the Governor for re-election. Her unwillingness to do so now will only make inevitable the very things she ran against in the primary. That’s not the type of legacy anyone should want to leave.

Every day that we move closer to the election, it’s becoming ever more obvious that this race is far from over, but in order to avoid the total meltdown of Illinois, we need to grow or at least maintain our numbers in the House and we need to retain the Governorship.

Jeanne, don’t leave your colleagues in the House facing that which you have within your power to help to avoid. Don’t leave the people of Illinois with a state government that will be hell-bent on leading us faster in our race to the bottom. If it’s your intention to carry on the fight beyond this election, do so by leaving something standing that’s worth fighting for.

You need to join the battle, and you can only do that by stepping onto the battlefield as it now exists. If you don’t, you run the risk of being remembered by the label that was pinned upon you during the campaign: